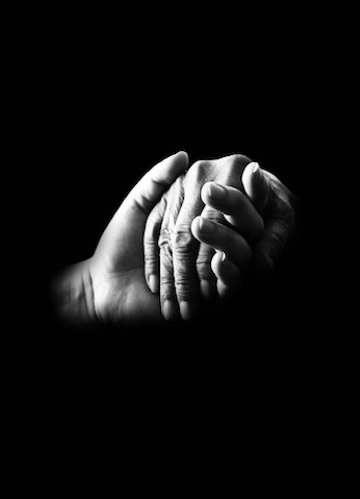 Second Chance Foundation is a 501(c)(3) nonprofit whose vision is a world without addition. Your tax deductible contribution will go to help achieve our vision by providing hope and services to individuals and their families who are suffering from the disease of addiction also known as Substance Use Disorder (SUD). Our primary purpose is to provide supervised aid in the form of scholarships, grants, and other services to disadvantaged individuals who are seeking recovery.

Without your contribution this would not be possible. Please click here to find out more about how our services are rendered.


Every bit helps. No amount is too little. Your one time donation can mean the difference between a life spent out on the street, or finally building a file worth living.


Monthly donation help Second Chance Foundation continue its mission known we have the support of the community, and the funds to continue providing scholarships and grants to individuals and institutions committed to recover.

Everyone gives for their own reason. Whether it’s for the simply joy of helping other less fortunate individuals, as a prayer for someone who is still suffering from the disease of addiction, or simply that all contributions are tax deductible, the fact remains that the world is facing an epidemic of drug abuse, which has never been seen before.

Every 25 minutes an American baby is born addicted to opioids.

It is estimated that 40% of American adults abuse some form of opioid which should be no surprise given there are nearly 1 million overdoses, of which some 64,000 die, each year.

But this story is not just one of opioid abuse. Youth are at an ever increasing risk of exposure to gateway drugs such as Marijuana. One in ten seniors are now daily smokers according to some reports. In total, 17% of high school kids use drugs during the school day, and 86% of high school kids were fully aware of other kids abusing drugs during the school day.

Second Chance Foundation is committed to helping those who truly want to change and be free of addiction, to do so. But without your help, this is not possible.